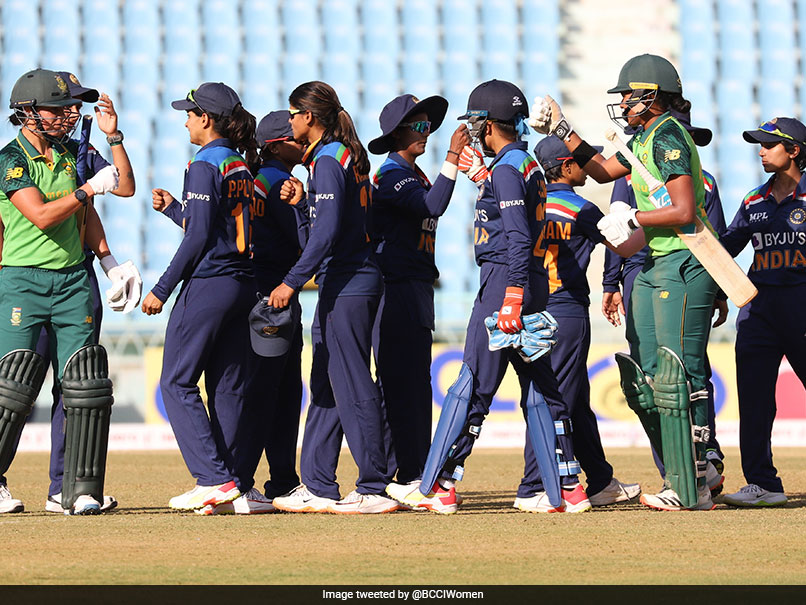 Outplayed in the ODI series, Indian women will have to lift their game in all departments to redeem themselves in the three-match T20I series against South Africa, beginning in Lucknow on Saturday. Apart from the nine-wicket win in the second match, Mithali Raj’s side failed to fire as a unit against their South African counterparts, who looked in good rhythm throughout the series. In the words of skipper Mithali Raj, India looked underprepared in their first series in 12 months. While they posted competitive scores in the 3rd and 4th ODIs, the hosts struggled to below-par totals in the first and fifth games.

With Jemimah Rodrigues short of runs, India missed the flair of young Shafali Verma. However, the 17-year-old, who had an amazing T20 World Cup last year, will be back at the top of the order.

Star opener Smriti Mandhana had just one good innings to show in the five-ODI series and will need to step up.

India will also hope that the change of captaincy will bring a change of luck as Harmanpreet Kaur looks to lead from the front. With 160 runs, the right-handed batter has looked in good touch with the bat.

Harleen Deol and Richa Ghosh will also look to make use of the chances that they get to show their skills in the middle order.

In the one-dayers, the hosts’ bowling was too dependent on veteran Jhulan Goswami as the spinners, save Rajeshwari Gayakwad (8 wickets), failed to make a mark, which is one of the prime reasons for the loss.

Senior leg-spinner Poonam Yadav and spin all-rounder Deepti Sharma were dropped from the fifth ODI after their lacklustre show and the duo will look to bounce back in the shortest format.

In the pace department, the onus will be on Arundhati Reddy and Mansi Joshi and eyes will also be on rookies Monica Patel and Simran Dil Bahadur.

South Africa, on the other hand, have looked like a well-oiled machine as both their batters and bowlers have excelled in the tour.

Opening batswoman Lizelle Lee, who topped the runscorers list with 288 runs in four matches with totals of 83 not out, 4, 132 not out and 69, will once again look to dominate the proceedings.

She was ably supported by Mignon du Preez (166 runs) and Laura Wolvaardt (154 runs) and it will be a real test for the Indian bowling attack to tame them.

Pacewomen Shabnim Ismail (7 wickets) and Tumi Sekhukhune (5 wickets) have been their most successful bowlers, while medium pacers Marizanne Kapp (3) and Nadine de Klerk (3) too have chipped in with useful spells.