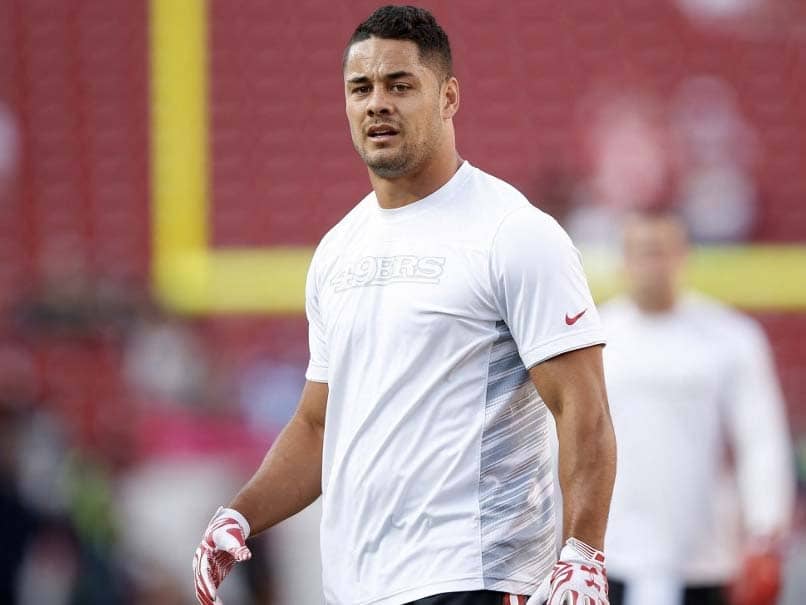 Former Australia rugby league star and San Francisco 49er Jarryd Hayne was on Monday found guilty of raping a woman at her home in 2018. Hayne — best known outside Australia for a short-lived attempt to break into the NFL — was convicted on two counts of sexual intercourse without consent in the New South Wales state District Court, officials said. A 26-year-old woman he had met on social media reported he attacked her at her home in Newcastle on the night of the National Rugby League grand final.

The sexual assault charges carry a maximum sentence of 14 years in jail.

The Sydney-born star was the NRL’s player of the year in 2009 and 2014, making made more than 20 appearances for New South Wales in State of Origin matches.

He was also capped 12 times by Australia and four by Fiji, where his father comes from, as well as representing Fiji in rugby union sevens.

He attempted a career in the NFL in the 2015 season, but experienced only fleeting success during a tough first season with the San Francisco 49ers.

He played eight times for the club, making 79 yards and scoring no touchdowns.