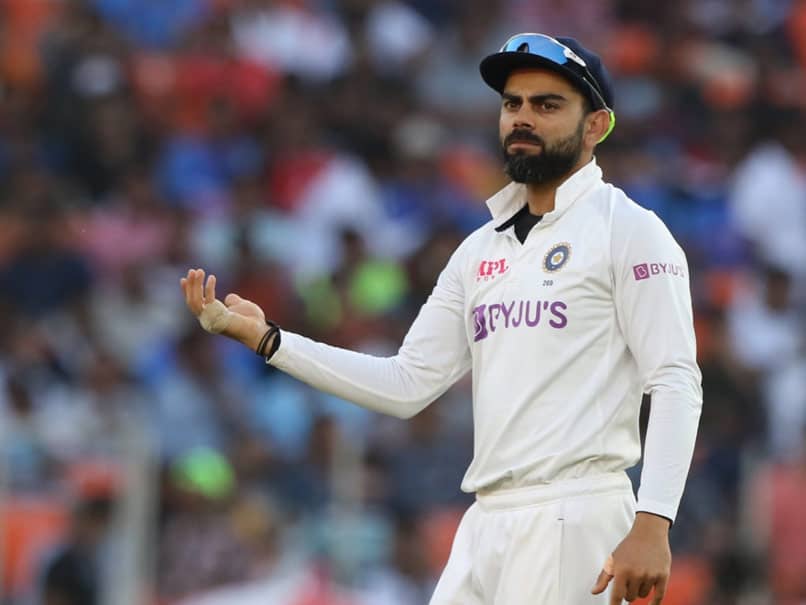 India captain Virat Kohli hit out at criticism of the pitch in the third Test against England, saying that there is “too much noise about spinning tracks”. With a lot of the press conference focusing on the talk around pitches, Kohli maintained that the batting should be looked at more than conditions. Kohli said that there was little talk about the pitch when India lost inside three days during the two-match series in New Zealand. “I believe there is too much noise about spinning tracks. Our media should present the view that spinning tracks are fine in the sub-continent,” he said in the press conference ahead of the fourth and final Test of the series.

“The reason behind our success as a team is that we haven’t cribbed about any surface we have played on. We have always tried to improve,” Kohli said.

“I am sure even our people never wrote about the pitch when we lost in three days in New Zealand,” the skipper added.

“It has always been the case that spinning tracks are criticised but when the ball seams a lot and teams are bundled out for 40-50, no one talks about it,” the India captain said.

Asked again if the Test community needed to look at the fact that surfaces generally give home teams an advantage, Kohli said “Would be lovely if you ask us this when we are on an England, Australia or New Zealand tour, not right after we have won on two spinning tracks at home.

“Do you play the game to win it or to make sure it goes to five days and there is entertainment?” he asked, when questioned on what can be done to ensure Test matches don’t end within two-three days.

India and England will begin the fourth Test at the Narendra Modi Stadium in Ahmedabad on Thursday.