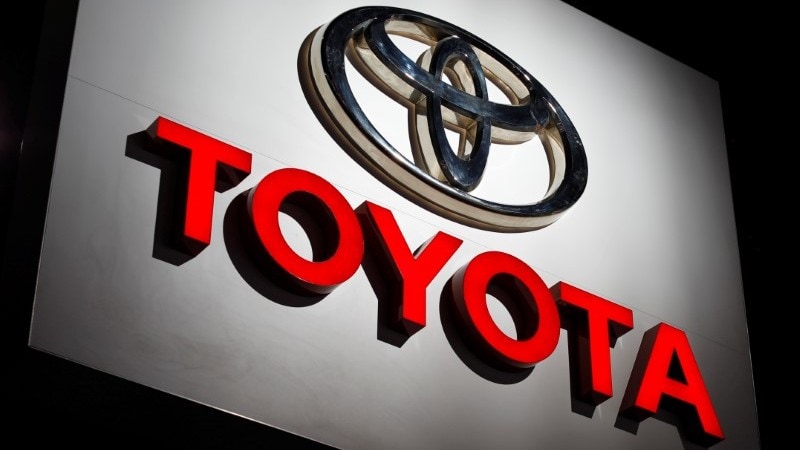 Lexus, a luxury auto brand owned by Toyota Motor, said on Tuesday it plans to introduce 20 new or improved models by 2025, of which more than 10 will be electric. Electrified models such as battery electric vehicles (BEV), plug-in hybrids, and hybrid electric cars will be introduced, the company said in a statement. Lexus also unveiled a BEV concept car, the “LF-Z Electrified”, which will include features such as a new four-wheel driving force control technology.

Two new models will be launched this year, Lexus International President Koji Sato said at an online press conference on Tuesday. He also said Lexus would open a business and technical centre in March 2024 within the Toyota Technical Center Shimoyama in Japan’s Aichi Prefecture.

Volvo recently announced that its entire lineup will be electric by 2030. The Swedish-based carmaker said that 50 percent of its global sales should be fully-electric cars by 2025 and the other half hybrid models. It also said that it will start selling exclusively online.

Last month, Ford Motor said its lineup in Europe will be fully electric by 2030, while Tata Motors unit Jaguar Land Rover said its luxury Jaguar brand will be entirely electric by 2025 and the carmaker will launch electric models of its entire line-up by 2030.

In November last year, luxury carmaker Bentley, owned by Germany’s Volkswagen, said its models would be all electric by 2030.