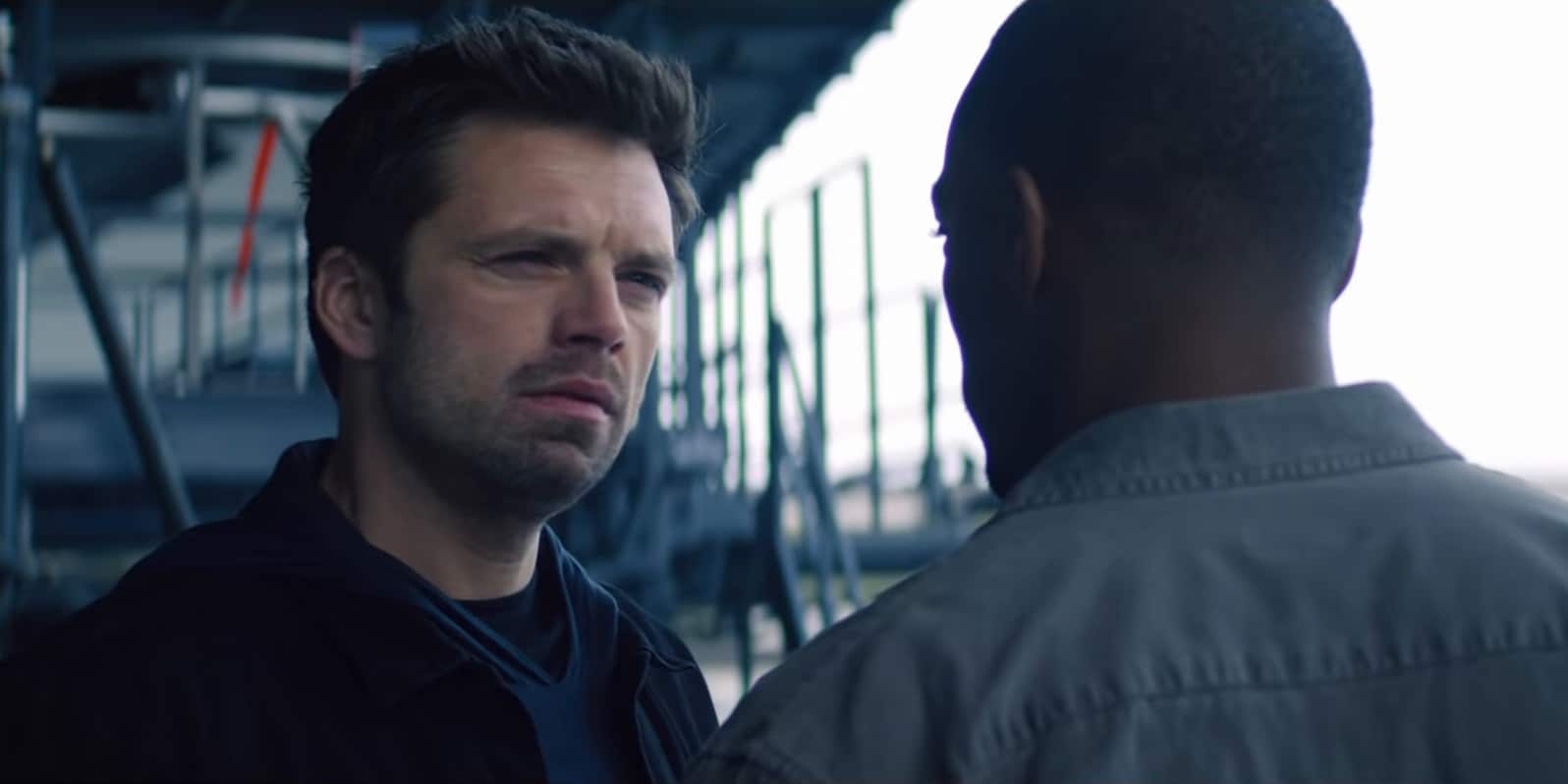 The Falcon and the Winter Soldier premieres next week on Disney+ and Disney+ Hotstar, and Marvel Studios has been unveiling 30-second teaser trailers in the lead up to that. The newest one finds the titular co-leads Sam Wilson/ Falcon (Anthony Mackie) and Bucky Barnes/ Winter Soldier (Sebastian Stan) debating if Doctor Strange is a wizard or a sorcerer. That stems from a hypothesis put forward by Falcon that “androids, aliens, and wizards” comprise the “Big Three”, while suggesting that their newest villains — they are said to be part of the anti-patriotic anarchistic group Flag-Smashers — might be part of said “Big Three”.

The new 30-second TV spot for The Falcon and the Winter Soldier opens with Sam remarking: “These guys use brute force. They’re strong. Too strong.” Meanwhile, we see shots of Karli Morgenthau (Erin Kellyman) and other Flag-Smashers, smiling, jumping and punching Winter Soldier in the face on the top of a moving truck. Later, Sam remarks to Bucky that they might be part of the aforementioned “Big Three”. Bucky disagrees that it’s not even a thing and adds: “There are no wizards,” which is a weird claim to make if you’ve been following (or in his case, part of) the Marvel universe. When Sam retorts by namechecking Doctor Strange, Bucky says he’s a sorcerer, only for Sam to add: “A sorcerer is a wizard without a hat.”

Okay, I just Googled “wizard” to be sure, and I admit he may have a point. And now, I want to see Doctor Strange (Benedict Cumberbatch) in a hat. Marvel, make it happen.

Here’s the official synopsis for The Falcon and the Winter Soldier from Disney and Marvel:

Marvel Studios’ The Falcon and The Winter Soldier stars Anthony Mackie as Sam Wilson aka The Falcon, and Sebastian Stan as Bucky Barnes aka The Winter Soldier. The pair, who came together in the final moments of Avengers: Endgame, team up on a global adventure that tests their abilities — and their patience.

The Falcon and the Winter Soldier premieres March 19 on Disney+ and Disney+ Hotstar. It will run for six episodes until April 23.