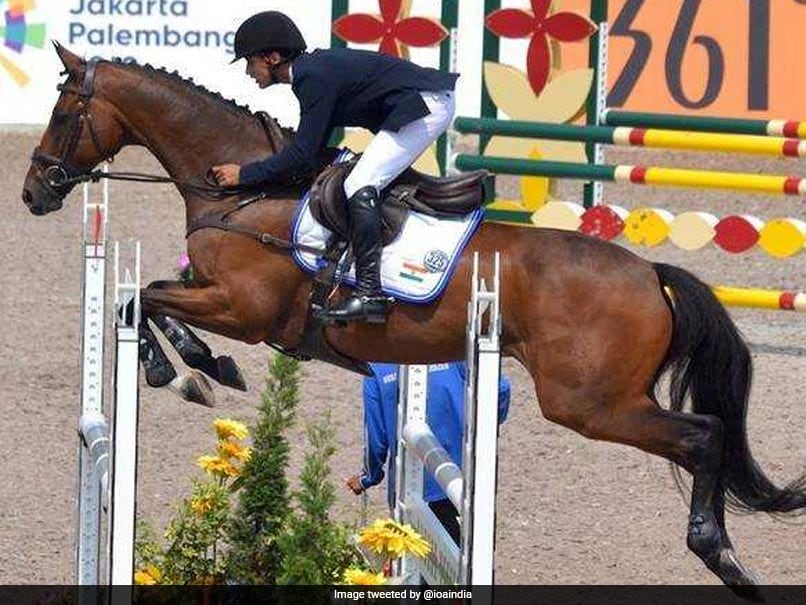 A total of 50+ International Riders, 250+ Indian Riders and more than 300 horses will participate at The Penta Grand 2021.