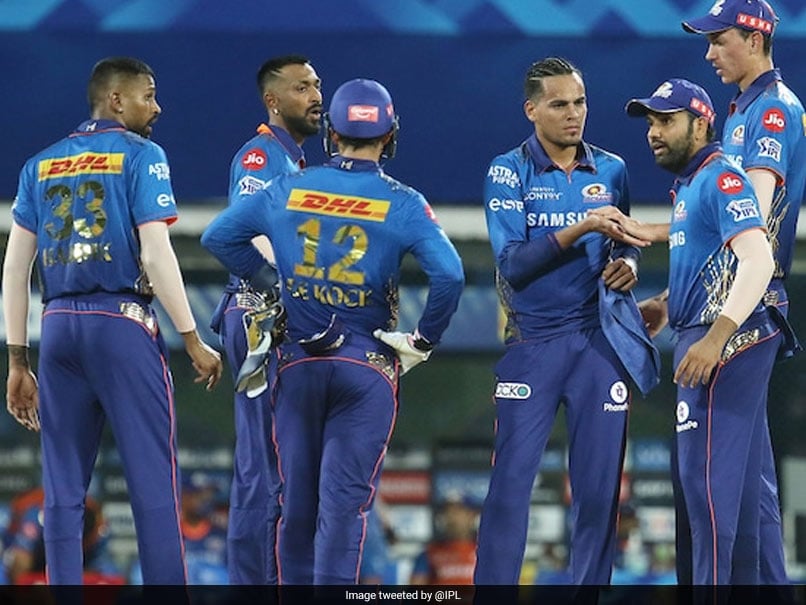 In a repeat of last year’s final, Delhi Capitals (DC) will take on Mumbai Indians (MI) in Match 13 of the Indian Premier League (IPL) at the MA Chidambaram Stadium in Chennai on April 20. Both teams have registered two wins each from three games as they are riding high from wins in their last games. DC beat Punjab Kings (PBKS) by six wickets while MI got past SunRisers Hyderabad (SRH) by 13 runs. Rohit Sharma captained MI lost their opener against Royal Challengers Bangalore (RCB) but came back strongly with two back-to-back victories, a pattern which produces incredible results for them in the long run of the tournament. On the other hand, Rishabh Pant-led DC managed to get hold of the situation against PBKS well in time and finished off the game in style unlike their lacklustre outing against Chris Morris of Rajasthan Royals (RR) on April 15.

Considered to be one of the most anticipated games of the tournament due to the presence of incredible strikers like Prithvi Shaw, Shikhar Dhawan, Suryakumar Yadav and Keiron Pollard, the fans have a lot on their plate to choose from in their fantasy teams.

Rishabh Pant (Credits – 9.5): With the added responsibility of captaincy on his shoulders, Pant is slowly blossoming into a role model by leading his troops from the front.

Apart from his hard-hitting capabilities, the bonus points on offer through his constantly improving wicket-keeping has made Pant a must pick in the fantasy teams.nPant is averaging 40.50 in the three games played so far at a strike-rate of 135.00.

Shikhar Dhawan (Credits – 10.5): Dhawan has taken IPL 2021 by storm with 186 runs in three games at a phenomenal average of 62 and a strike-rate above 163. His two fifties proved the return of the consistency factor that went somewhat missing for the left-hander in the national colours.

With the in-form Dhawan in the fantasy side, fans can expect assured points in their kitty for IPL 2021.

Rohit Sharma (Credits – 10): The MI skipper is yet to score a fifty this season, but his classy touch could be seen in the three innings he has played, gathering 94 runs at over a strike-rate of 130.

With his team slowly gathering momentum this season after back-to-back victories, a big Sharma-show could very well be on the cards against DC.

Suryakumar Yadav (Credits – 9.5): The Mumbaikar has been an epitome of consistency balanced with a modern-day panache, not only in IPL but also for the Indian team recently against England. His 97 runs in three matches have come at an average of over 32 and at a strike-rate almost touching 150.

Yadav provides for a rock-solid figure in MI’s batting line-up where he has performed consistently over the years, getting past the 400-run barrier in the last three seasons.

Note: Price of the players are mentioned beside their names as provided by iplt20.com