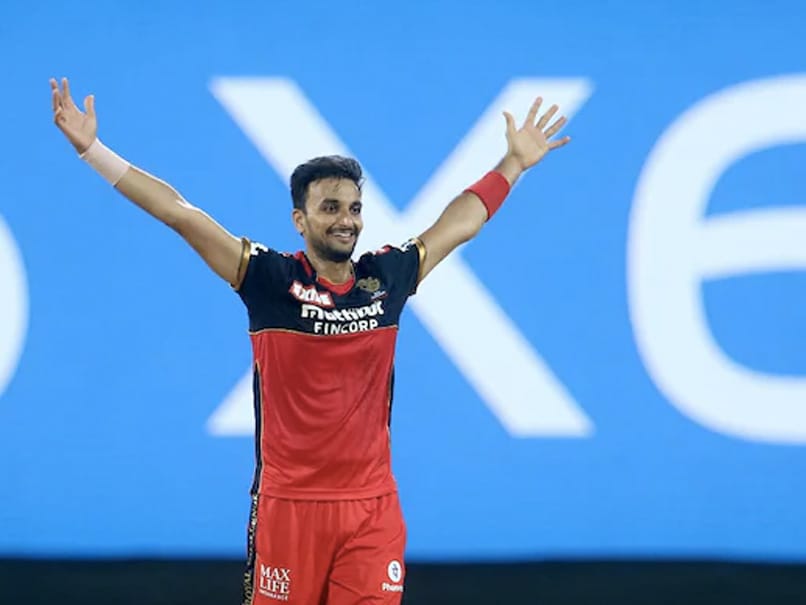 Royal Challengers Bangalore (RCB) began their Indian Premier League (IPL) 2021 campaign on a high, beating Mumbai Indians in the tournament opener. High on confidence after beating the defending champions, the Virat Kohli-led side will now take on SunRisers Hyderabad (SRH), who knocked them out of the competition last year. RCB would like to avenge their defeat in the IPL 2020 Eliminator when they take field against David Warner-led side and there are several star players who can help the side get the desired result and make it two wins from two matches, that will push them to the top of the points table. Apart from usual suspects like skipper Virat Kohli, AB de Villiers and Yuzvendra Chahal, RCB also have some uncapped players who can set the stage on fire.

Here are the Royal Challengers Bangalore (RCB) players to watch out for:

Harshal Patel had a dream start to IPL 2021 as he became the first bowler in tournament’s history to take a five-wicket haul against Mumbai Indians. RCB, who have suffered due to their death-bowling issues for many years, were able to restrict Mumbai Indians to a below-par total and Harshal’s maiden five-wicket haul in the shortest format played a major role in it.

After his superb show, Kohli made it clear that he is going to be RCB’s “designated death bowler” this year. Harshal is currently second in the Purple Cap race and given the start, he is only expected to go further from here.

The left-handed opener was one of the finds of IPL 2020, scoring 473 runs from 15 matches, but missed the opening match after he had tested positive for the coronavirus last month. However, just days before RCB’s opening game, Padikkal joined the squad after testing negative, but the side didn’t hurry him into the playing XI. Padikkal is coming off fantastic domestic season where he scored four consecutive centuries for Karnataka in the Vijay Hazare Trophy.

In Padikkal’s absence, RCB sent Washington Sundar to open the innings, but the ploy didn’t work out as he got out cheaply. Given his last year’s heroics and the kind of form he is in, Padikkal is expected to slide back in the playing XI and open the innings with Kohli.

Glenn Maxwell, who had a terrible outing last year and was subsequently released, started his RCB journey with a bang, playing a key knock as they defeated Mumbai Indians. After he failed to hit a single six in the last edition, Maxwell showed a glimpse of the menace he can cause with the bat and cleared the ropes twice during his knock of 39 off 28 balls.

Despite being a consistent performer for Australia in white-ball cricket, Maxwell has somehow hasn’t been able to live up to the expectations in the IPL despite fetching some big-money moves but given the start, this could very well be his year.