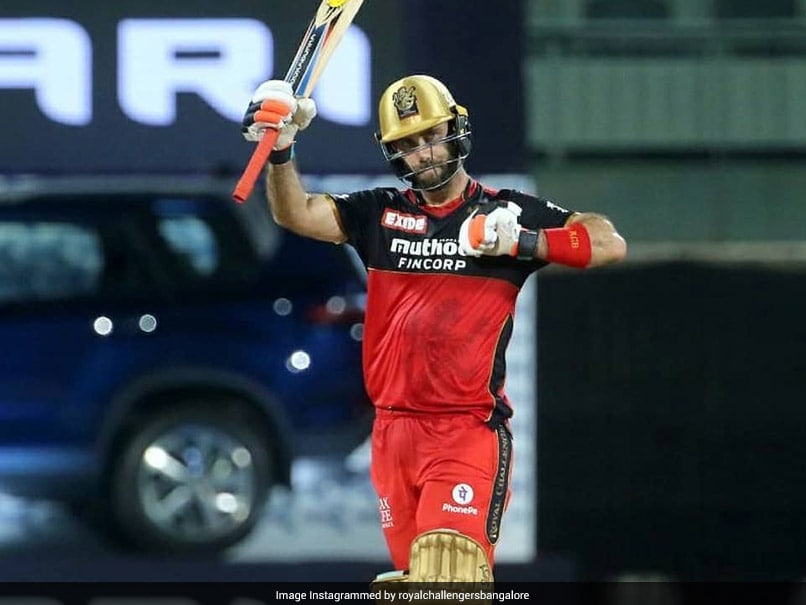 Royal Challengers Bangalore (RCB), on a high and aiming to maintain their unbeaten run, face Rajasthan Royals (RR) in Match 16 of the ongoing Indian Premier League (IPL) 2021 season, at the Wankhede Stadium on Thursday. Currently, in second place, a win will be enough to send Virat Kohli’s side back to pole position in the IPL 2021 league table. Chennai Super Kings (CSK) are currently on top of the table, level on points with RCB but with a better net run rate. The MS Dhoni-led outfit have also played in four matches, compared to RCB’s three. On the other hand, Rajasthan are seventh in the eight-team table after three matches. RR will be hoping for more consistency in their ongoing campaign, and to provide more support for captain Sanju Samson.

AB de Villiers (Credits – 10): The South African wicketkeeper-batsman has been in top form this season, and slammed an unbeaten knock of 76 runs in 34 balls during his side’s recent win vs Kolkata Knight Riders (KKR). In three games for RCB, he has scored 125 runs. At 10 credits, the T20 specialist is a good choice, and could fetch points due to his wicket-keeping abilities too.

David Miller (Credits – 9): Known for his big-hitting abilities, David Miller is another South African cricketer in Thursday’s match, who could be a hit among fantasy cricket fans. During RR’s only win of the season against Delhi Capitals (DC), Miller smashed 62 runs off 43 balls, packed with seven fours and two sixes.

His power-hitting display played a crucial role in his team reaching the 148-run target set by DC. Priced at 9 credits, the 31-year-old could be a good option, if someone wants to rely on experience rather than youth.

Glenn Maxwell (Credits – 9.5): The Australian all-rounder is probably everyone’s favourite acquisition during IPL 2021, due to his superb displays for RCB. Known to be IPL’s perpetual underperformer, Glenn Maxwell has silenced his critics in the ongoing season, and become a match-winner for his side.

Currently second in the Orange Cap race, Maxwell has scored 176 runs in three matches, with a high score of 78. The Aussie cricketer hasn’t really been able to showcase his abilities with the ball due to limited opportunities. He has only bowled 12 deliveries in three games until now. But at 9.5 credits, his current power-hitting form is a good option for fantasy cricket fans.

Chetan Sakariya (Credits – 8): Chetan Sakariya was a bright spot for his team during RR’s recent defeat vs CSK, taking three wickets in four overs for 36 runs. In total, the 22-year-old has taken six wickets in three matches, and his side’s leading wicket-taker this season.

Coming at 8 credits, the youngster is a reliable option and is cheaper than the likes of Kyle Jamieson and Yuzvendra Chahal.