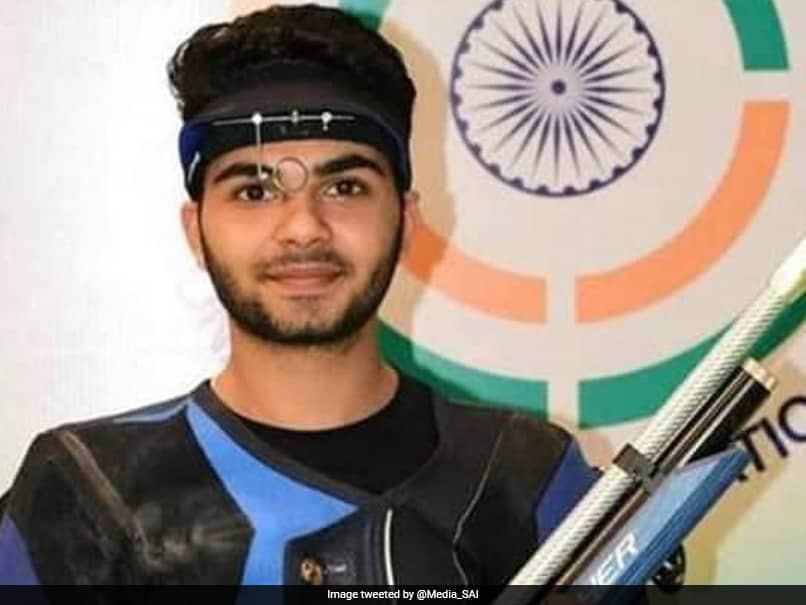 Tokyo Olympics quota holder Divyansh Singh Panwar and Arjun Babuta qualified for the men’s 10m air rifle final on the opening day of the ISSF World Cup on Friday. In the 60-shot qualification, the 18-year-old Panwar finished sixth with a total of 629.1, while 2016 ISSF junior world cup bronze medallist Babuta grabbed the third place after firing 631.8 at the Karni Singh Shooting Range. The other Indian participant in the fray, Deepak Kumar, could not make the cut as he ended up 12th with 626.4.

South Korea’s Taeyun Nam topped the qualification with 632.1 while Israel’s Sergey Richter was second with 631.8.

India’s Divyansh secured the Olympic quota when he bagged a silver in the 10m air rifle event at the Beijing World Cup in April 2019.

World No.1 Divyansh, who had stamped his authority on the men’s 10m air rifle event at the National shooting trials earlier this year, is one of the India’s medal hopefuls in shooting at the Tokyo Games.

Jaipur-based Panwar, who took to shooting at the age of 12, had trained under Deepak Kumar in New Delhi.

The 22-year-old, who has been doing quite well in the junior category in the past and is looking to establish himself in the senior, produced some excellent shooting in the qualification and, barring in his 20th shot, never went below 10 in the qualification.

World number two Petar Gorsa of Croatia did not start while Hungarian shooting legend Peter Sidi could not make the cut.

A total of 294 athletes from 53 countries, including a 57-member Indian contingent, are competing in the first multi-nation Olympic sporting event of this scale anywhere in the world post the pandemic-forced lockdown.