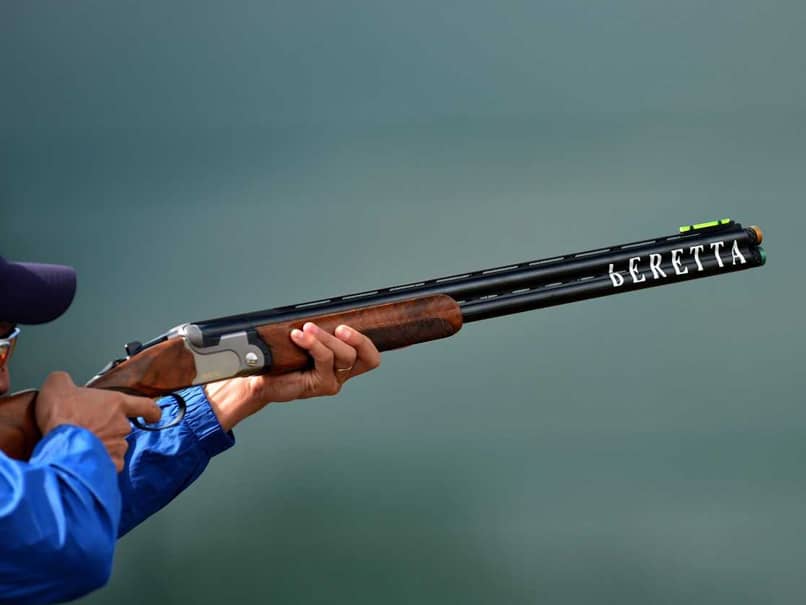 ISSF shooting World Cup will be held in Delhi later this month.© AFP

Rajeev Bhatia, the secretary of the National Rifle Association of India (NRAI), has confirmed that spectators won’t be allowed in the upcoming ISSF Shooting World Cup. “This time, spectators will not be allowed for the World Cup, as per ISSF guidelines. We had to follow the ISSF and that’s why we have decided that spectators will not be allowed,” Bhatia told ANI. Last month, the NRAI had announced a 57-member Indian team for the year’s first combined ISSF World Cup Rifle/Pistol/Shotgun stage, scheduled in New Delhi’s Dr Karni Singh Shooting range between, March 18 to 29.

The New Delhi World Cup will see as many as 30 finals being held at an ISSF World Cup stage for the first time with the new team formats approved by the ISSF last year coming into play.

All selections were based on the latest NRAI rankings. Korea, Singapore, USA, United Kingdom, Iran, Ukraine, France, Hungary, Italy, Thailand, and Turkey have already confirmed their participation in the World Cup.