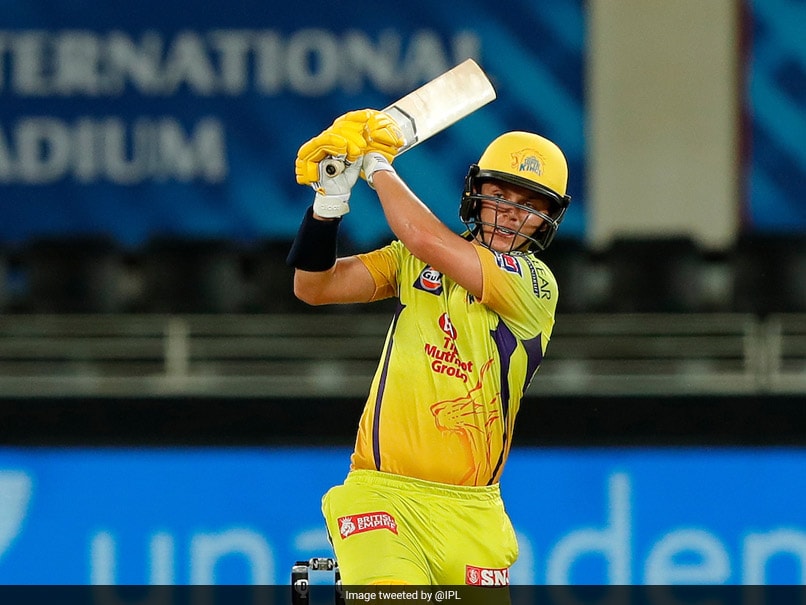 England all-rounder Sam Curran on Monday gave clear indication that he might skip the home Test series against New Zealand starting June 2, provided Chennai Super Kings play the IPL final on May 30. With the ongoing debate in England about players choosing IPL over Test matches, Curran’s statement was like a reality check for the English cricket establishment. “Obviously you have to see how the IPL tournament pans out, if you missed the qualifications I presume you’ll be most likely to be available for those Tests,” Curran told British media.

“But if you are in the final, it might be a bit different. It’s still quite a way away. No one really knows how it’s gonna pan out, so yeah fingers crossed. Will see how the IPL goes,” Curran said, giving an indication where his priorities lay.

The 22-year-old Chennai Super Kings all-rounder is back in India for the white ball leg of England’s tour and he will subsequently join Dhoni’s team for the IPL.

“It’s great as a player to be playing in that tournament, especially with the T20 World Cup in India, it’s going to be great preparation, great for us to keep developing in these conditions,” Curran said.

The three-time IPL champions had their worst season ever in 2020 as they finished seventh and missed the playoff for the first time.

But Curran made a lasting impression for them ending the season with a total of 13 wickets from 14 games. He also impressed with the bat, amassing 186 runs including one fifty-plus score.

“That’s what I pride myself on… I feel like I can adjust to different situations, so wherever I bat or bowl and things like that, I’ll be trying to go out there and show my skills in different areas of the game. It’ll be a great opportunity for me to try and cement my place in the XI for the T20 World Cup,” he said.

He further spoke about how IPL has sharpened his skills and developed him as a player.

“Probably, in last few months, I definitely felt that I came back much better player from the IPL last year in Dubai. I was given various roles and got challenged in many different ways, which I really enjoyed,” he said.

“It’s benefited my game. It’s a fantastic tournament – players love playing and it has great crowds. India is an amazing place to play cricket and it’s the best T20 competition around.”

Curran is confident that he can bring his learnings of IPL into the England set-up.

“IPL is a very competitive tournament so there’s definitely things I’ve learnt in the IPL that I’m going to hopefully bring into the England setup, but then again I learned things of England set-up that I can bring into the IPL. So yeah, they both complement each other,” he added.

The all-rounder is now bracing up for three months in India beginning with the T20I series against India in Ahmedabad from Friday.

“It is a World Cup year so there’s going to be a lot of emphasis on us doing really well, especially being in India now the World Cup is going to be here as well in October time, so that’s really exciting for us as players.”

Asked whether England would be scarred from their heavy loss in the Test series, he said: “There’s a lot of players that didn’t play in that Test series, so that’s gonna obviously might be beneficial in a way.”

“Most of the players do move on pretty quickly and focus on what’s ahead and try and improve, so come Friday, the team that goes out there will be ready and excited to play against a really good Indian outfit,” he said.