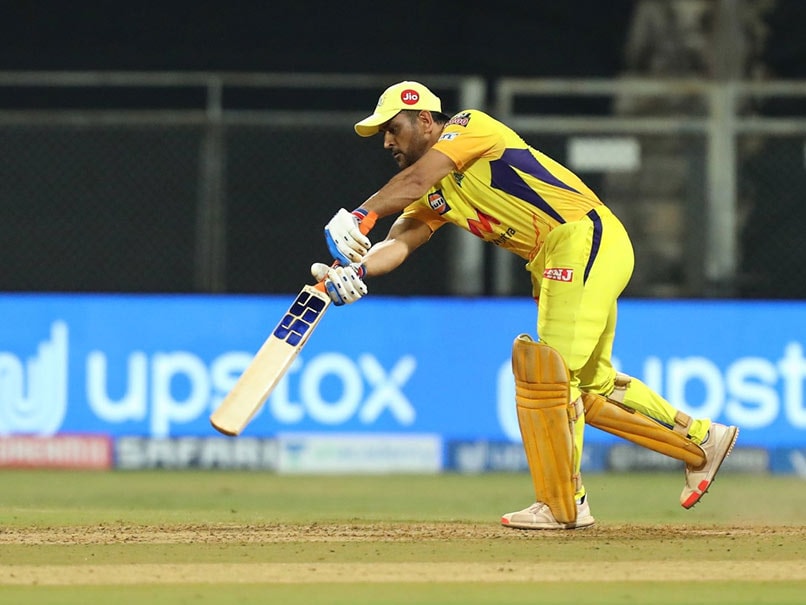 Chennai Super Kings have had a sedate Indian Premier League (IPL) 2021 so far, with two wins out of three, and do not look like the runaway champions of yesteryears, when at occasion they were absolutely unchallenged. Now they look human, especially with several key players getting on in years, while some have retired. So, for them, the people who are still around have to stand up and be counted.

Here is a look at some players who should make a difference:

Irrespective of his lean form, having come back to real-time cricket after a very long hiatus, Dhoni is an integral part of the CSK scheme of things. Although the skipper has yet not hit the right notes with the bat, his astute captaincy is as sharp as ever, as was evident in Chennai’s last match with Rajasthan Royals.

Dhoni has not been very convincing with the bat at all, a poor total of 18 runs in three games proving that. But the calm captain can unleash his aggression any time.

Moeen Ali is not the most charismatic of the CSK players but he seems to be so comfortable in that profile. But his contribution to the CSK cause after being picked up at the IPL 2021 auction has be quite impressive so far.

Moeen has the highest aggregate of 108 runs from three games and not only that, his right-arm off-spin has also tallied four wickets so far, three of them coming in the last match with RR, including those of David Miller and the pugnacious Chris Morris for a duck.

Some players’ requirement in the side is not being absolute champions in one trade by master of several. Jadeja displayed some unbelievable fitness and form during the match with Rajasthan Royals, with four catches, not to mention two wickets.

Jadeja claimed four catches in the RR match, and has been involved with wickets and useful runs etc at the lower order. He will be a decisive match-winner soon.