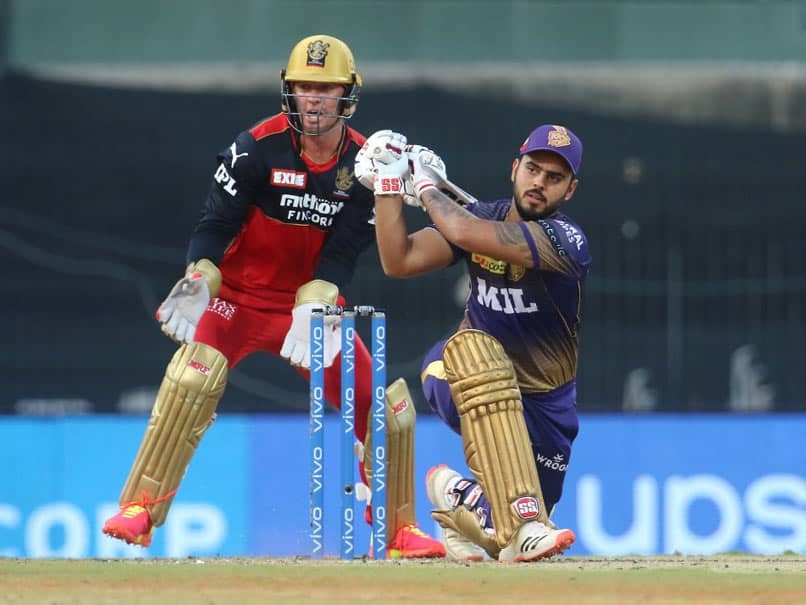 Kolkata Knight Riders (KKR) find themselves in that uncomfortable position in Indian Premier League (IPL) 2021, where they are already fighting against the odds with their heels teetering on a crumbly edge as their campaign threatens to crumble around them pretty early on. Beginning with a win, KKR have been trying all kinds of permutation and combinations to find a winning formula but that’s not happening.

Some players have to definitely show their class for KKR to come through this crisis.

For sure the best batsman on display for KKR, Nitish Rana needs to find some consistency for his team to make strides in the coming matches.

Rana began with a classic 80 against SunRisers Hyderabad as KKR registered a win in the very first match. But his dismissal against Mumbai Indians was crucial and Rana needs to find a balance where his aggression is matched with patience.

Eoin Morgan has shown quite a bit of experience and poise as KKR skipper, but has failed to deliver with the bat, especially at critical times. His dismissal against MI was a brain fade of epic proportions and was largely responsible for the team’s loss.

Morgan is way too good a batsman to produce just 38 runs in three innings, so it is a matter of time when he begins firing. Sooner the better for KKR.

Australian Pat Cummins is one of the best fast bowlers in the business today, and his contribution at critical times is vital for his side.

He has four wickets from three matches so far, but must make his presence felt in a hurry, since he is the senior fast bowler in what is a pretty patchwork fast bowling line-up.