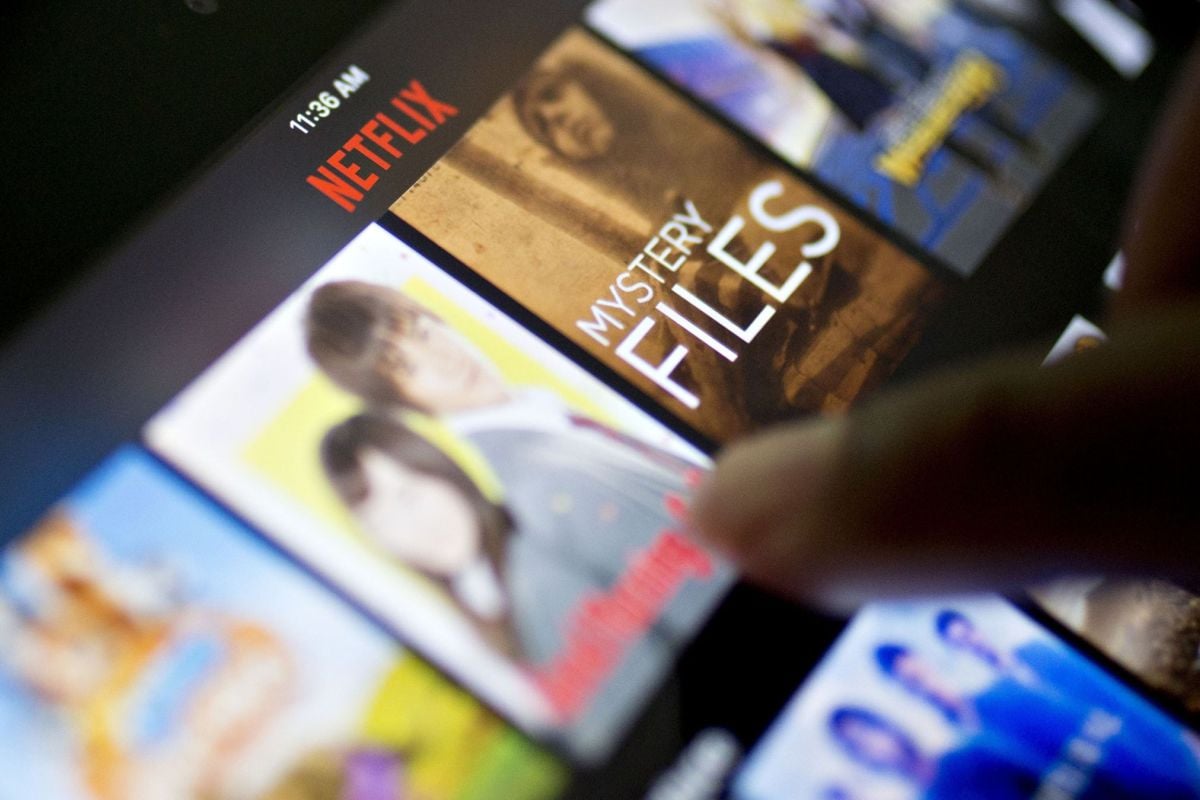 Netflix may find out soon just how many of its viewers will agree to pay to use its services.

The video-streaming giant is taking a firmer stance against people sharing account passwords, testing a feature that prompts non-paying viewers to buy a subscription. A company spokesperson wrote that the test was “designed to help ensure that people using Netflix accounts are authorised to do so.”

A key question for Wall Street is how many will become paying users. While several analysts are confident that most won’t want to give up access to shows like Bridgerton or The Queen’s Gambit, the question brings uncertainty at a time when rival services are adding millions of subscribers.

Netflix has underperformed as investors consider its post-pandemic prospects. The stock is up about 3 percent over the past six months, compared with a 13 percent rally in the Nasdaq 100 Index. Shares fell 0.4 percent on Monday.

For Benchmark’s Matthew Harrigan, the underperformance will probably continue “as global consumers are disgorged from their couches” amid the Covid-19 vaccine rollout. The password crackdown could dampen Netflix’s pricing power, he noted.

Last week, Needham called user churn – the number of customers who drop their subscriptions – the top risk for Netflix in 2021.

Forecasts vary on what percentage of subscribers share their accounts with people outside their households. Bloomberg Intelligence said between 20 percent and 30 percent of Netflix’s 74 million domestic users potentially shared that information, while market-research firm Magid estimated that a third of subscribers did, citing a survey it conducted last year.