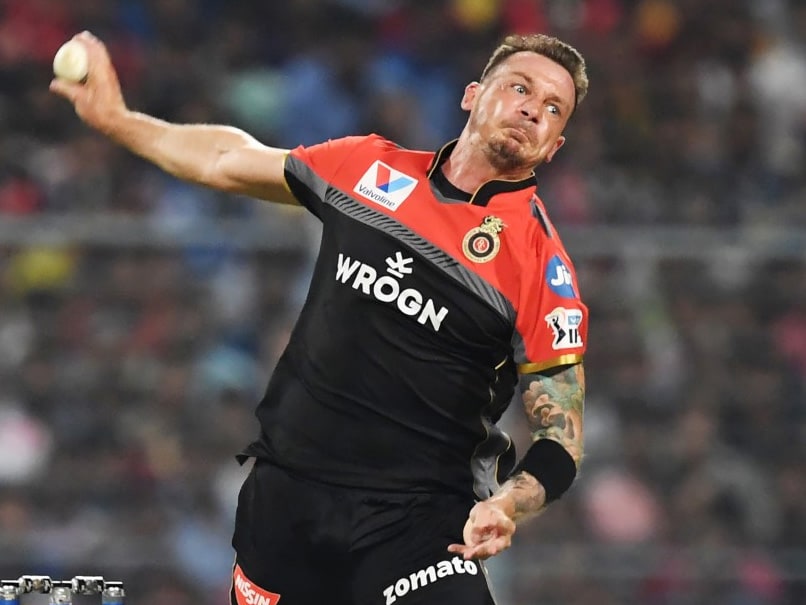 Steyn had mentioned that in IPL with so many big names in every squad, the attention shifts away from cricket and there is more emphasis on the amount of money is given to an individual.