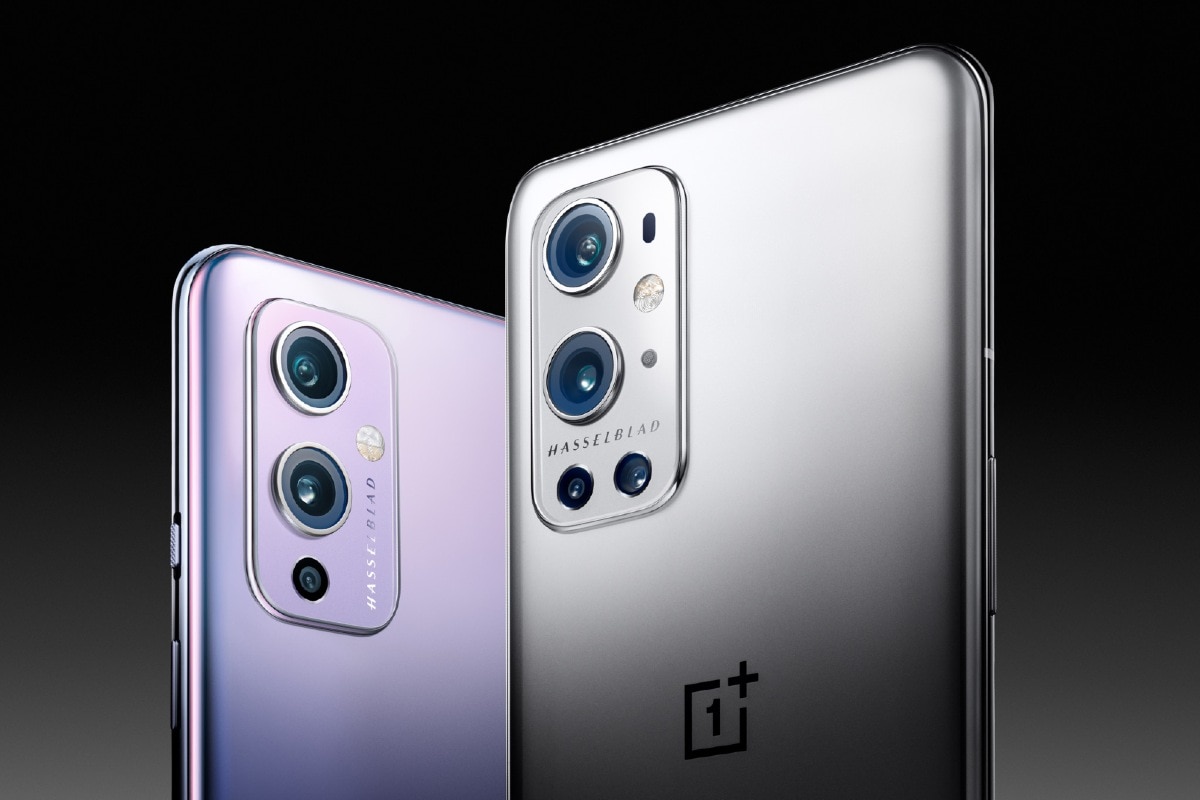 OnePlus 9 and OnePlus 9 Pro will come with Qualcomm Snapdragon 888 SoC, both OnePlus and Qualcomm confirmed on Twitter. OnePlus has also separately shared some camera samples of the OnePlus 9 series. The company has additionally released a dedicated store app in North America and Canada to let customers easily pre-order the upcoming phones. Called the OnePlus Store, the app is available for download through Google Play. It requires customers to sign in to their OnePlus account (or create one) in order to pre-order, or place orders for any listed devices. OnePlus is also bringing a loyalty reward programme called the OnePlus Club for its customers in North America.

Both OnePlus and Qualcomm tweeted to confirm the presence of Qualcomm Snapdragon 888 SoC on the OnePlus 9 series. It was also a rumoured that the OnePlus 9 and OnePlus 9 Pro would come with the same chipset. Competitors including Asus, Realme, and Xiaomi have already offered flagships based on the Snapdragon 888.

In addition to the confirmation around the Snapdragon 888 SoC, OnePlus has released some camera samples of the OnePlus 9 series. These samples highlight the advancements coming from the Hasselblad camera available on the upcoming phones. Last week, the company shared initial camera samples that indicated compelling landscape photography through the new OnePlus phones.

OnePlus has also brought the OnePlus Store app to North America and Canada to help people pre-order the OnePlus 9 series directly from their existing mobile devices. The app, a version of which has been available in India for some time, allows customers to purchase OnePlus devices, find ongoing deals and discounts, and get notified about any limited edition products and price drops.

OnePlus, of course, has its website to let customers pre-order or buy its devices. However, the arrival of the app in North America and Canada means that the company wants to ease the buying process specifically for the upcoming OnePlus 9-series phones.

OnePlus is also launching the OnePlus Club to reward customers and help them keep track of their purchases. It will be bundled with the OnePlus Store app for the time being.

A registration window for early testers of the OnePlus Club in North America is currently open. Participants need to sign a non-disclosure agreement (NDA) and install the OnePlus Store app on their devices.

The OnePlus 9 series launch is taking place on March 23. The company is expected to have three phones under the series, namely the OnePlus 9, OnePlus 9 Pro, and the OnePlus 9E/ OnePlus 9R. It will also unveil the anticipated OnePlus Watch alongside the three new smartphones.