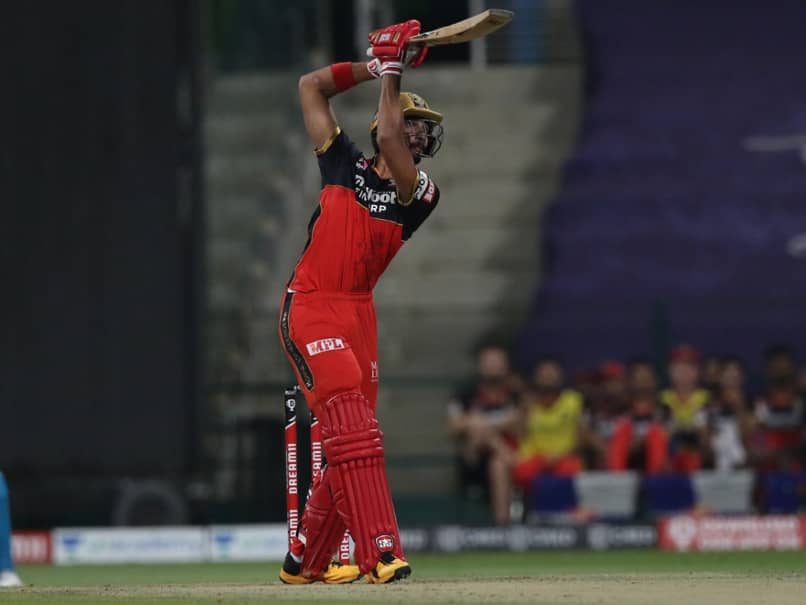 IPL 2021: Devdutt Padikkal missed RCB’s first game and got out cheaply in the second match.© BCCI/IPL

Devdutt Padikkal needs to “iron out” a few technical things but the legendary Brian Lara is confident that the Royal Challengers Bangalore (RCB) left-hander would better his performance during this IPL with a few Man of the Match awards. The 20-year-old Padikkal was one of the finds of the last IPL, scoring 474 runs with five half-centuries and contributing handsomely to RCB’s campaign. This year, he missed RCB’s opener as he was recovering from a bout of COVID-19 virus and scored 11 in his first appearance, against Sunrisers Hyderabad.

Lara is hopeful that Padikkal has worked on his game in the last five months and the improvements will be there for everybody to see. For the record, he scored more than 700 runs in the Vijay Hazare Trophy for Karnataka.

“A few little things to iron out. I hope he did that in the break and comes back really storming hard for this IPL,” Lara said.

“What I want to see in 2021 IPL is for him to go on and get a few man of the matches and get a couple of triple figures under his belt. Such a great little player,” said the West Indies great.