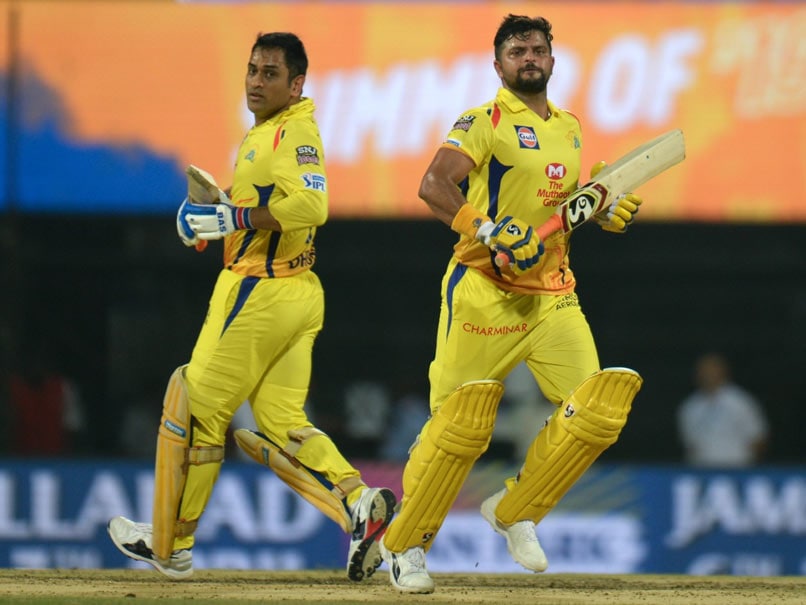 After facing defeat in their opening encounter, Chennai Super Kings (CSK) will take on Punjab Kings (PBKS) in their second match at the Wankhede Stadium on Friday. Punjab Kings began their IPL 2021 season by edging out Rajasthan Royals by four runs in a high-scoring thriller. While PBKS will be eager to notch their second consecutive win, CSK, who finished second from bottom last year, will be looking to get off the mark and crawl out of the bottom of  the IPL 2021 Points Table. Both CSK and PBKS are led by two wicket-keepers MS Dhoni and KL Rahul who differ vastly not just in terms of their overall experience but also their batting position. While KL Rahul is an opener, Dhoni has been a prolific finisher all his career. While KL Rahul found success with the bat in the opening game, Dhoni failed to even get off the mark, departing for a second-ball duck. That said, fans are well aware how important both are to their respective sides and once they get going both KL Rahul and Dhoni both can put any bowling line-up under pressure.

KL Rahul (11.5 credits): KL Rahul led his side by example, scoring 91 off just 50 balls. His powerful knock was studded with seven fours and five mighty hits over the fence as side posted 221/6 — the highest team total of the season so far. Rahul likes to start cautiously but after getting well aware of the pace and bounce of the pitch scores runs at rapid pace.

After just one match, he is fourth on the list of the greatest number of sixes already. With his every fours and sixes, you will get some additional points. So, picking KL Rahul in your fantasy team should be a no-brainer. Also, being a wicketkeeper, he is more likely to get you bonus points for every catch that he completes.

MS Dhoni (10 Credits): MS Dhoni had a disappointing start to the season, both from personal as well as team’s perspective and he would be eager to get on the right side of the result against Punjab Kings. Dhoni’s ability to clear ropes on any ground on the planet is a no secret and Wankhede’s smaller dimensions makes it even easier for him to do what he does best.

If it’s going to be a run-fest, you should leave Dhoni out of your fantasy XI at your own peril. Also, despite his growing age, Dhoni’s agility behind stumps is never in doubt as continues to be one of the best in the business when it comes to wicket-keeping.

Suresh Raina (9.5 credits): Playing his first IPL match in around two year, Suresh Raina scored a wonderful fifty on his comeback, helping CSK post a competitive total. While his fifty was not enough for CSK to get over the line, he surely proved a point that he still has that will and desire to perform at the highest level.

When Raina bats long, there is no dearth of fours and sixes and given the start he has had this year, it is only expected to get better.

Deepak Hooda (7 credits): Deepak Hooda shocked everyone with the way he dominated the Rajasthan Royals bowlers in their opening match. He can be really dangerous in the middle overs as he has the ability to hit spinners for long sixes. In his last knock, he scored a total of 10 boundaries, including six hits over the fence.

He is currently second in the leading six-hitters’ list and with two more such hits he will go on top. The fact that he only costs only seven credit points, there shouldn’t be any doubts as he is a complete steal for that price.