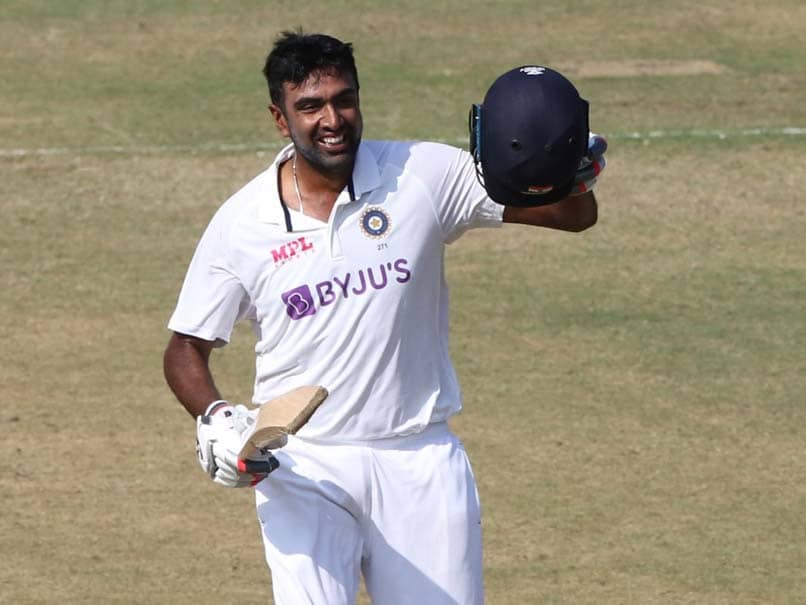 Ravichandran Ashwin has won the ICC Men’s Player of the Month award for February after his all-round display in the Test series against England. Ashwin not only finished as the top wicket-taker in the 3-1 series win against England, but also scored his seventh Test century. He scored 176 runs in the three matches in February and took 24 wickets in the month. He also became the second-fastest bowler in history to 400 Test wickets, behind only Sri Lanka’s Muttiah Muralitharan.

“Ashwin was the unanimous choice to win in the men’s category for February and garnered the most votes in the fan vote,” the International Cricket Council (ICC) said in a statement.

“Ashwin’s consistent wicket taking, even in helpful conditions have helped to put his team ahead in a very important series. His century in the second Test was as critical as it came when England were trying to claw their way back into the match. That knock ensured that India shut the door on the opposition,” Ian Bishop – representing the ICC Voting Academy – was quoted as saying.

England batter Tammy Beaumont won the ICC Women’s Player of the Month for February. She played three ODIs against New Zealand Women in February and scored half-centuries in each of them.

“Three half centuries of which two were in helping her team win the match was outstanding from Beaumont. Particular emphasis on the fact that two of the knocks were unbeaten innings, and coming inevitably, on two occasions whilst having lost her opening partner early on, she had to see things through for her team, which was incredible,” Ian Bishop said about the England woman opener.

ICC had introduced the Player of the Month awards in January this year. Rishabh Pant won the inaugural award for men while South Africa pacer Shabnim Ismail won the women’s award.