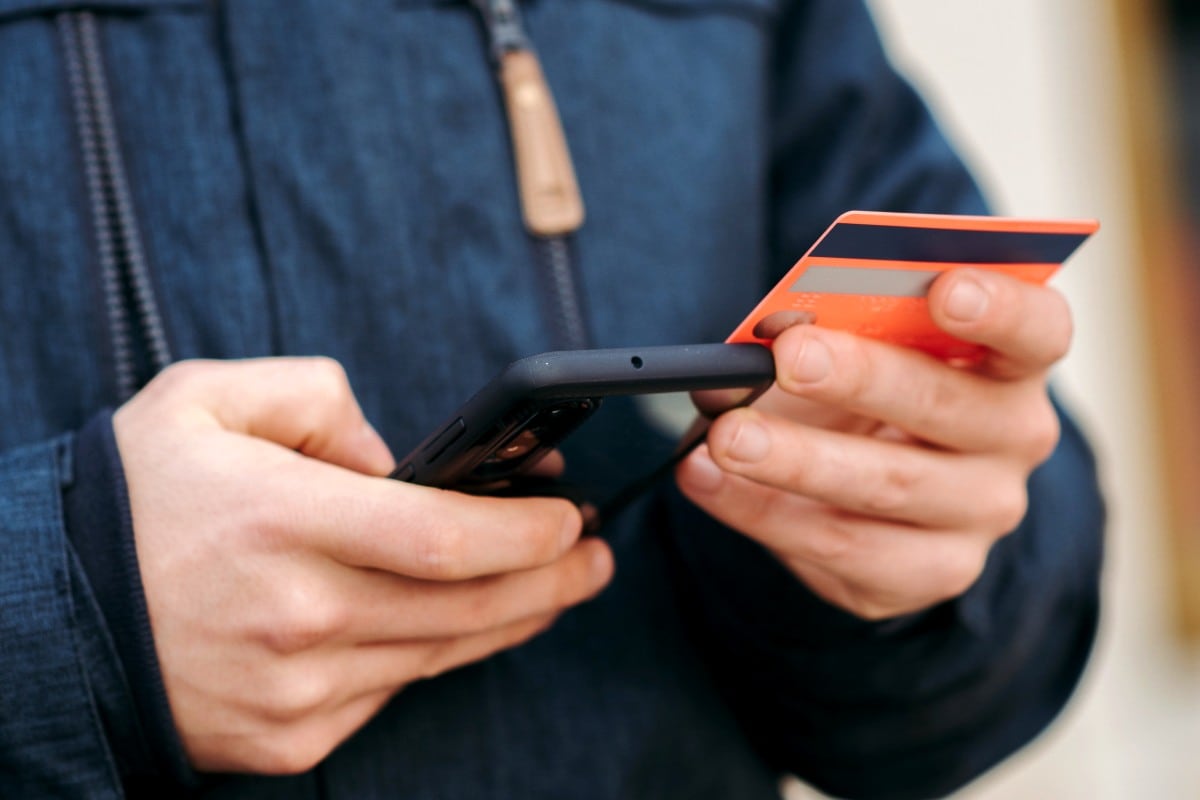 The Reserve Bank of India (RBI) on Wednesday extended the deadline for implementing the system for additional factor of authentication (AFA) for processing recurring online transactions until September 30. As a result of the extension, banks and financial institutions will have additional time to migrate to the new framework that the central bank originally announced in August 2019. Gadgets 360 learnt that merchants through various industry bodies urged RBI and the government to hold the proposed system as it was believed to disrupt auto-payments of mobile, utility, and other bills and subscription charges of over-the-top (OTT) platforms.

Citing the delay in the implementation of the new framework, RBI said in a press statement that it had decided to extend the deadline by six months.

“The delay in implementation by some stakeholders has given rise to a situation of possible large-scale customer inconvenience and default. To prevent any inconvenience to the customers, Reserve Bank has decided to extend the timeline for the stakeholders to migrate to the framework by six months, i.e., till September 30, 2021,” the central bank said in the statement.

It also warned that any further delay in ensuring complete adherence to the framework beyond the extended timeline would attract stringent supervisory action.

RBI initially issued the framework to deploy AFA for recurring transactions worth up to Rs. 2,000 in 2019. It, however, extended that rule in December last year to transactions of up to a limit of Rs. 5,000 per transaction and informed banks and other stakeholders that the migration to the framework would be required by March 31.

In December, RBI marked a notice to all scheduled commercial banks, card payment networks, prepaid instrument issuers, and the National Payments Corporation of India (NPCI) to inform them about the framework and its deadline.

Importantly, the framework was initially applicable to card and wallet payments, though it was extended in January last year to cover Unified Payment Interface (UPI) transactions as well.

Multiple industry sources confirmed to Gadgets 360 that major banks were yet to deploy the system to enable AFA for recurring transactions.

The delay in the implementation of the e-mandate compliant framework was expected to disrupt auto-payments for a large number of customers. People familiar with the development informed Gadgets 360 that the industry in the country processes approximately 10 million recurring transactions worth Rs. 1,600 crores on a monthly basis. These include the auto-payments of your mobile, utility, and other bills as well as the payments you make for your over-the-top (OTT) subscriptions.

“All these transactions would get cancelled if the new framework would come into effect as per the earlier schedule because banks did not largely make any changes at their end,” one of the industry sources told Gadgets 360.

Instead of working towards the new framework, banks started notifying customers that they would not be able to process recurring transactions. This was meant to direct customers to make manual transactions to avoid any hiccups and delays in their regular payments.

In a letter by the Payments Council of India (PCI), which is part of the Internet and Mobile Association of India (IAMAI), requesting an extension of the deadline to comply from NITI Aayog, seen by Gadgets 360, the payments body said most major scheduled commercial banks did not have the upgraded capacities to comply with the AFA requirements for recurring online transactions, and that the cost of such non-adherence would be borne by the customer and merchants using such transactions.

“The tech effort for such integration is massive and extends to technology system changes, data-interchange process changes, changes to underlying business contracts, and intimation to customers,” the letter reads, requesting six months for entities like merchants and payment aggregators (PAs) to adopt new processes.

A Paytm spokesperson told Gadgets 360 that the framework would give greater control to customers over their regular subscription charges and bill payments.

“We have already put the framework in place wherein we will inform our users in advance about recurring payment due and the transaction would be carried only after their approval. We will also launch additional OTP for any transaction above Rs. 5,000,” the spokesperson said.

Disclosure: Paytm’s parent company One97 is an investor in NDTV’s Gadgets 360.