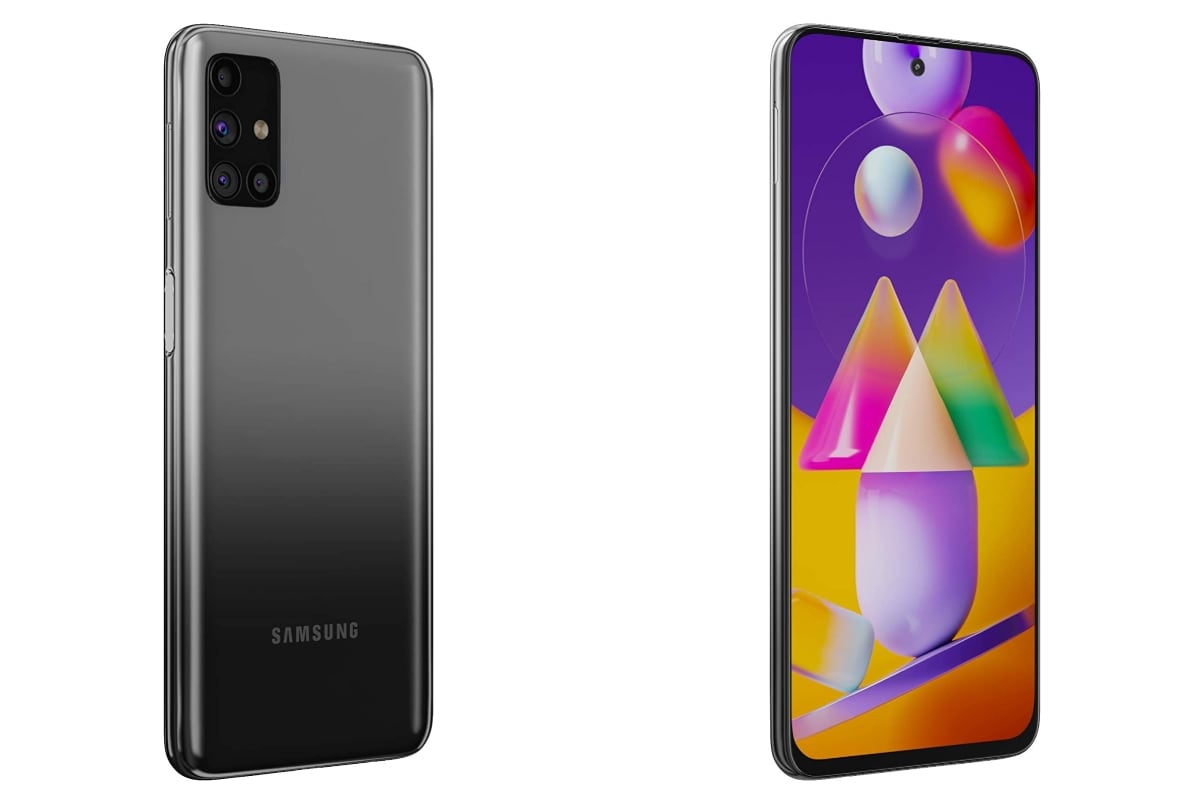 The price cut on Samsung Galaxy M31s is applicable through Amazon and the Samsung India online store. Similarly, it is also in place across offline retailers in the country, as first reported by 91Mobiles.

Gadgets 360 has reached out to Samsung India for clarity on the price cut. This report will be updated when we hear back.

The dual-SIM (Nano) Samsung Galaxy M31s debuted with One UI based on Android 10, though it recently started getting One UI 3.0 update that brings Android 11. The phone also features a 6.5-inch full-HD+ (1,080×2,400 pixels) Super AMOLED Infinity-O Display with 20:9 aspect ratio and 420 nits of peak brightness. It is also powered by an octa-core Exynos 9611 SoC, along with up to 8GB of RAM.

Samsung Galaxy M31s has 128GB of onboard storage as standard, along with expansion support via microSD card. The phone comes with a USB Type-C port and a 3.5mm headphone jack. It also carries a side-mounted fingerprint sensor and packs a 6,000mAh battery with 25W fast charging.

Is Samsung Galaxy S21 Ultra the most complete Android phone yet? We discussed this on Orbital, our weekly technology podcast, which you can subscribe to via Apple Podcasts, Google Podcasts, or RSS, download the episode, or just hit the play button below.