Samsung Messaging service may soon be available on select Samsung Windows 10 PCs. The app should let Samsung users to link their Samsung smartphones to their PC, letting them send and receive SMS and MMS messages on their PC without using any other third-party screen mirroring apps. The PCs will require 5G or 4G LTE connectivity.

While Samsung has not yet announced the release of the app, the Samsung Messaging app for Windows 10 has been spotted on the Microsoft Store under the ‘Utilities & tools’ category by Twitter user Aggiornamenti Lumia. Unfortunately for now, the app is still not available to download on various computers, and we were not able to independently verify its functioning. The Microsoft Store had one screenshot to share though. 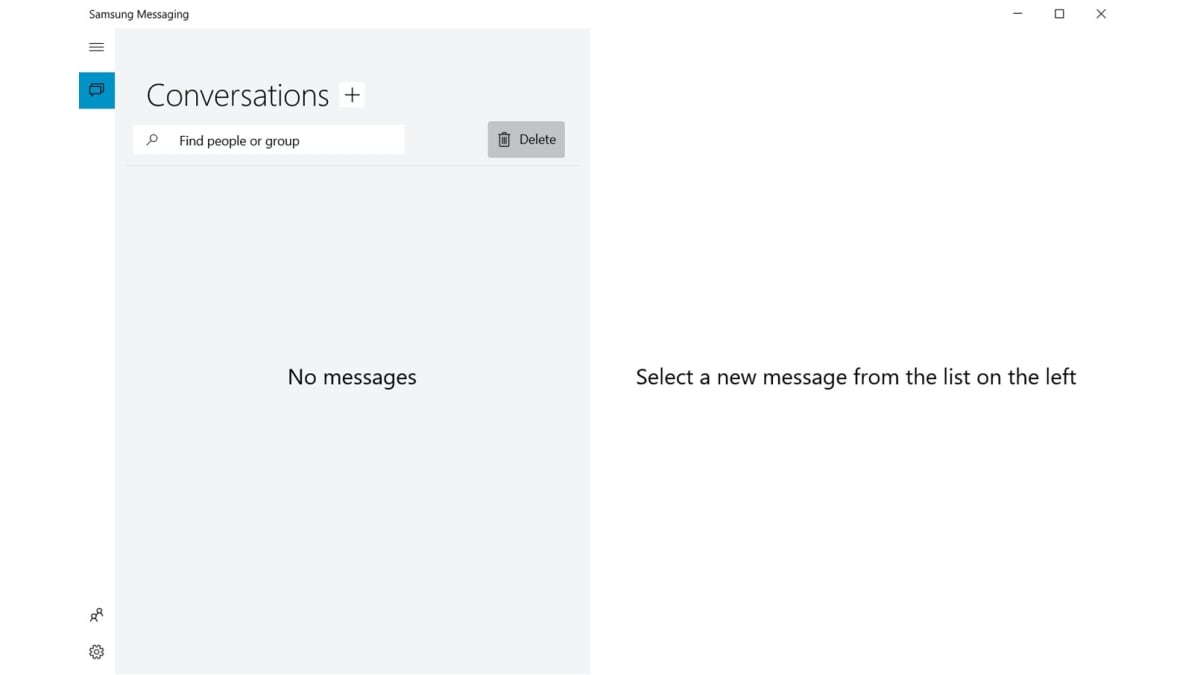 As noted by the Microsoft Store listing, the Samsung Messaging app will only work on select Samsung PCs, such as the Galaxy TabPro S, Galaxy Book 10.6 LTE, Galaxy Book 12 LTE, Galaxy Book 2, and Galaxy Flex 2 5G. There is no news on whether support for more PCs will be added in the future or not.

There are certain aspects that make it seem unfinished, one of them being that Galaxy Flex 2 5G was listed as its product code ‘NT930QCA’ unlike the rest of the devices on that list. Also to be noted, is that Microsoft’s own Your Phone service lets users send text messages and even make or receive calls on their Windows PC after pairing their smartphone. However, in the case of Samsung Messaging, the service appears to allow users to send text messages directly from the PC, not via their smartphone – with the 5G and 4G LTE data requirement.

Samsung and Microsoft have been working towards increased interoperability for some time now, with Samsung Galaxy Note 20 devices recently receiving Your Phone integration on Windows PCs, allowing them to run some Android apps on their PC apart from the regular messaging, notifications, and gallery synchronisation.