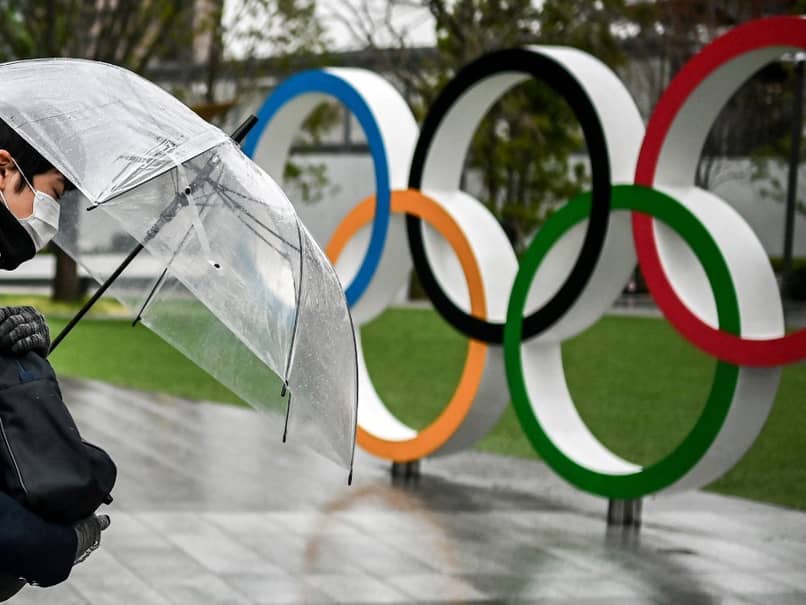 Spectators will be barred from the start of the Tokyo Olympics torch relay, organisers said Monday.© AFP

Spectators will be barred from the start of the Tokyo Olympics torch relay, organisers said Monday, announcing a pared-back launch as the countdown to the postponed Games begins in earnest. Fans were told to stay away from next week’s “simplified” starting ceremony and first leg of the nationwide relay, which was put on hold a year ago when the Olympics were delayed over the coronavirus. “The grand start ceremony and the first section of the Fukushima torch relay… will not be open to the public,” organisers said in a statement, adding that the festivities would be broadcast live online.

The announcement comes ahead of a decision on whether fans from overseas will be allowed to enter Japan for the coronavirus-delayed Games, which is expected to be taken before the torch relay begins on March 25.

Reports last week suggested the Japanese government is set to ban fans from abroad over fears of a rise in infections.

The torch relay will begin in Fukushima prefecture, which last week marked the 10th anniversary of the 2011 earthquake, tsunami and nuclear disaster that left 18,500 dead or missing.

But the torch, headed for the Olympics opening ceremony on July 23, will get a more muted send-off than originally planned.

“In order to allow all possible Covid-19 countermeasures to be taken, the number of participants travelling from Tokyo to the site is being substantially curtailed,” Tokyo 2020 said.

“In addition, the programme has been simplified and the number of performers at the ceremony has been reduced.”

About 3,000 spectators had been expected to attend the relay’s starting ceremony.