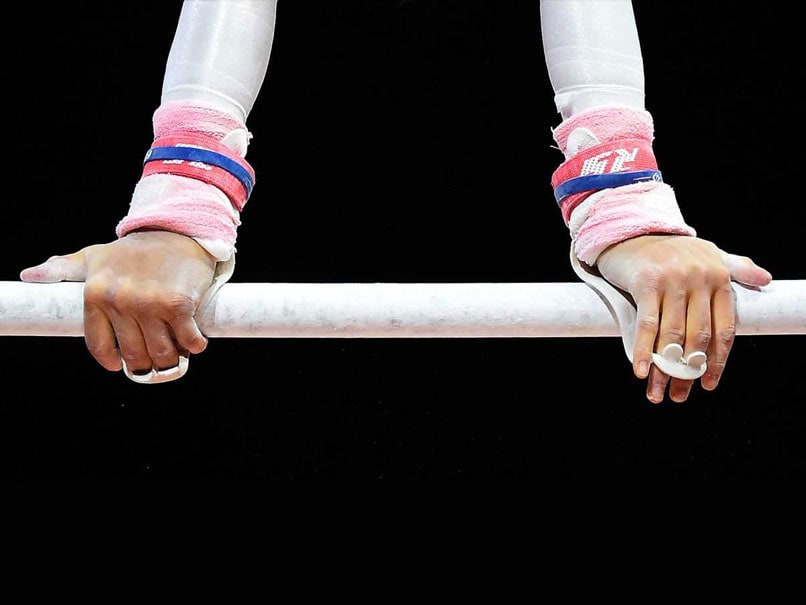 The Sports Ministry has restored the recognition of the faction-ridden Gymnastics Federation of India (GFI) after 10 years, taking into records Sudhir Mittal’s election as president in the polls held in November 2019. The recognition has been granted for the period till December 31, this year. The GFI was de-recognised by the ministry in 2011 because of infighting in the body and since then it remained so till the ministry’s order on Friday to recognise it. Currently, sports ministry grants annual recognition to National Sports Federations.

“It has been decided to restore the recognition of GFI with immediate effect and up to 31.12.2021,” a ministry letter to GFI issued on Friday said.

The ministry also took on records the election of treasurer Kaushik Bidiwala but said a decision on the acceptance of Shanti Kumar Singh as general secretary will be taken after Manipur High Court’s judgment on a pending writ petition.

“…the election of (Sudhir Mittal, president and Kaushik Bidiwala, treasurer) for the 2019-2023 have been taken on records of the ministry,” the letter said.

In the order, the ministry said the constitution/MoA of the GFI needs to be aligned with the provisions of the Sports Code of 2011.

“GFI is required to make categorical affirmation of the provisions of the Sports Code in its constitution within six months so as to bring fully in line with the Sports Code.

“The federation is also required to take necessary steps for uploading of the information in compliance with the instructions of contained in the ministry’s letter (of 2015) on suo-moto disclosure within three months.”

Shanti Kumar was elected as general secretary in the polls held on November 5, 2019 but the ministry had objected to his election on the ground of tenure rule violation of the Sports Code of 2011.

Shanti Kumar said the Manipur High Court has stayed the order of the sports ministry and the case is again coming up on March 3.

“First, the single bench stayed the ministry order and then they (ministry) went to the double bench which said it will not interfere with the earlier order. I am hoping for a favourable ruling on March 3,” he said from Imphal.

His contention was that since the GFI has not been recognised by the ministry since 2011, the Sports Code does not apply to his case.

He said a similar question arose before his nomination during the 2019 GFI elections and the returning officer had ruled in his favour on the basis of the same grounds he had argued in front of the High Court.