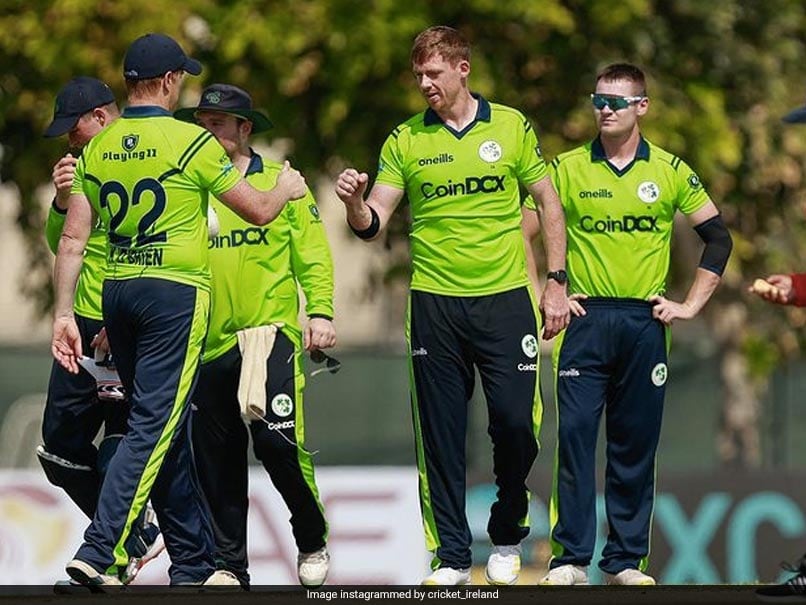 Ireland and Netherlands will kick-off their T20 World Cup campaign when they take on each other in Monday’s first fixture at the Sheikh Zayed Stadium in Abu Dhabi. Both teams will look to get off to a winning start in Group A. Sri Lanka and Namibia are the other two teams in Group A that will face one another in the day’s second match at the same venue. Netherlands will bank on the raw talent at their disposal while Ireland will hope to strike a balance between the experience and the youth. Paul Stirling and Kevin O’Brien will remain key to Ireland’s chances in the tournament.