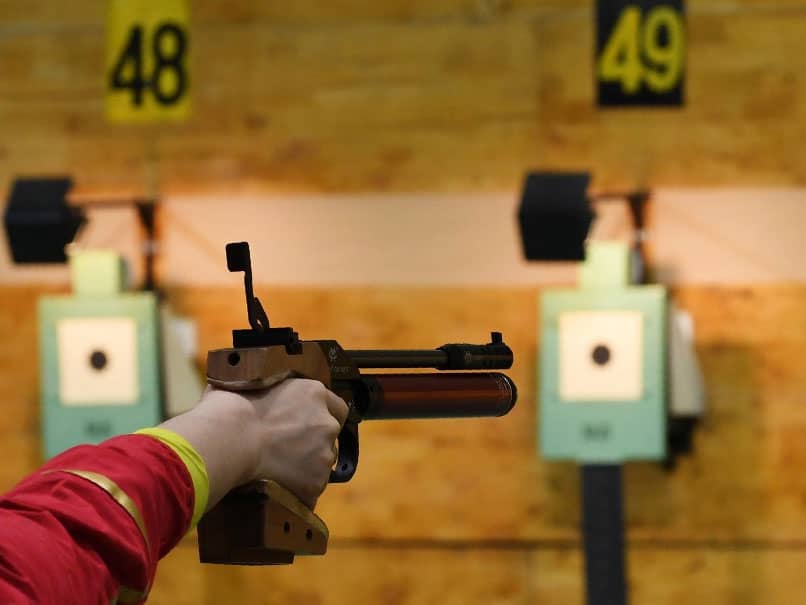 The shooters are currently self-isolating in their team hotel. (Image for representational use only)© AFP

Three shooters participating in the ongoing ISSF World Cup in the national capital have tested positive for COVID-19, National Rifle Association of India (NRAI) sources said on Saturday. The shooters are currently self-isolating in their team hotel. Those who were sharing the rooms with the three shooters have also been isolated after undergoing COVID tests. The results of their roommates are awaited.

A source said two among the three shooters are from the Indian contingent. In all, four shooters have already been afflicted by the dreaded virus since the teams started arriving for the tournament.

On Thursday, a top international shooter returned positive for COVID-19, following which he was sent to a hospital.