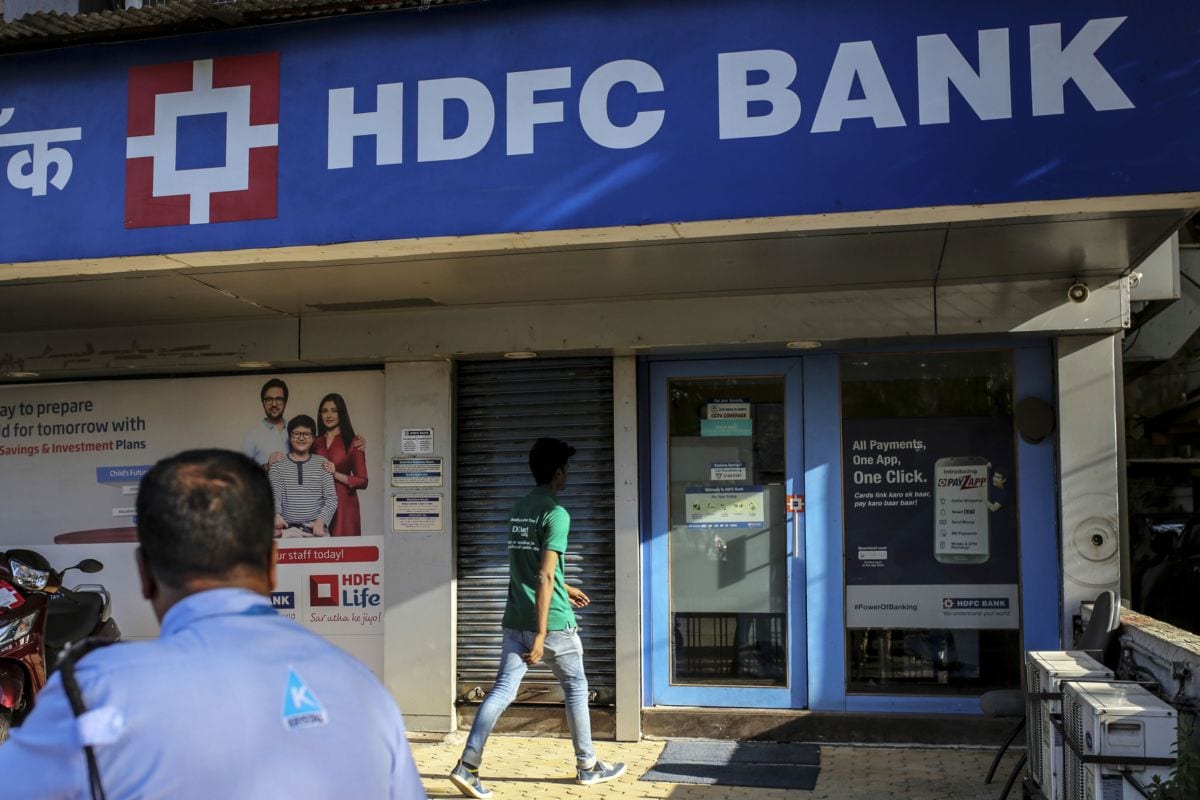 Even before the pandemic, Indian consumers were taking up mobile payment technologies with remarkable speed. There’s just one problem: The networks of India’s biggest banks have struggled to keep pace, crashing again and again.

The outages are exposing years of underinvestment in technology and a surprising lack of preparedness, analysts and executives say. The problems have been especially embarrassing for HDFC Bank., the country’s top bank by market value. It’s touted its online prowess, only to be blasted on Twitter by frustrated customers and banned by India’s bank regulator from offering new digital products until its technology is fixed.

Number of Reported Outages
The banks are coming up short in a hotly competitive market. India’s central bank estimates the number of online transactions grew 500 percent in the past five years. Prime Minister Narendra Modi’s government has called for homegrown solutions to bridge the country’s yawning digital divide, but overseas companies have moved aggressively into payments as well. Amazon, Facebook, and Google are pouring billions of dollars into building their own ecosystems for apps, linking payments to the retail networks of thousands of mom and pop stores. They’ve been able to piggyback on India’s innovative Unified Payments Interface, a retail payments platform that lets banks and apps interact seamlessly.

In India’s tightly regulated financial sphere, financial technology companies still need banks to complete transactions and offer services such as loans. But banks in India risk seeing a repeat of what’s happened in China, where customer engagement and loyalty have shifted from conventional banks to fintech brands. “Over a period of time these global big tech firms will be able to take away market share,” says Mahesh Ramamoorthy, managing director of banking solutions at FIS India. “Banks will be more on the back end, settling these transactions than facing online customers.”

Share of Online Retail Payments in India by Volume
On the afternoon of November 21, online transactions for HDFC Bank’s 56 million customers crashed when diesel-powered back-up generators at its data centre on the fringes of financial capital Mumbai failed to fire up after the main power failed. The outage lasted for several hours and also disrupted service for some customers of Google Pay, HDFC Bank’s online payments partner.

HDFC Bank staff had flagged risks stemming from a lack of adequate tech infrastructure as early as 2017 after they started noticing brief but frequent downtimes, according to people familiar with the matter. But it took HDFC Bank more than three years to shift to a new data centre, and the transition wasn’t complete when the November outage happened, the people say.

It was one of about 14 tech glitches for HDFC Bank over the past 12 months. The government-backed State Bank of India has seen its Internet and mobile banking go down 68 times over that period, while the second largest private lender ICICI Bank Ltd. had 21 outages, according to data published by Down Detector. Ten of India’s top 30 banks recorded a 3 percent failure in transactions over the payments backbone in September 2020, according to a PwC report.

HDFC Bank CEO Sashidhar Jagdishan has said the lender is working on “war footing” to strengthen its digital capabilities. A central bank investigation will determine when the ban on new digital offerings will lift. “We have also utilised the time to not only reinforce our platforms but also strategise and re-skill our work force,” a bank spokesperson said in an emailed statement.

Digital Payments in India
The Reserve Bank of India, the nation’s central bank and top financial regulator, has also questioned SBI about the reported glitches on its internet banking and mobile apps, according to people familiar with the matter. SBI is putting more resources into its private cloud and expanding the capacity of its data centers, they say. SBI didn’t respond to emails seeking comments. The central bank didn’t respond to questions about the outages. But at an industry conclave in March, Reserve Bank Governor Shaktikanta Das urged banks to strengthen cyber security and tech infrastructure.

Despite the problems, online transactions are expected to keep growing quickly. But for that banks will need to spend more on technology. “It is as if the living room was kept clean but the attic was messy,” says Vivek Belgavi, a partner and leader of the fintech practice at PwC India. “Banks need to reprioritise and fix their core infrastructure. The need of the hour is intent and speed to do so.”