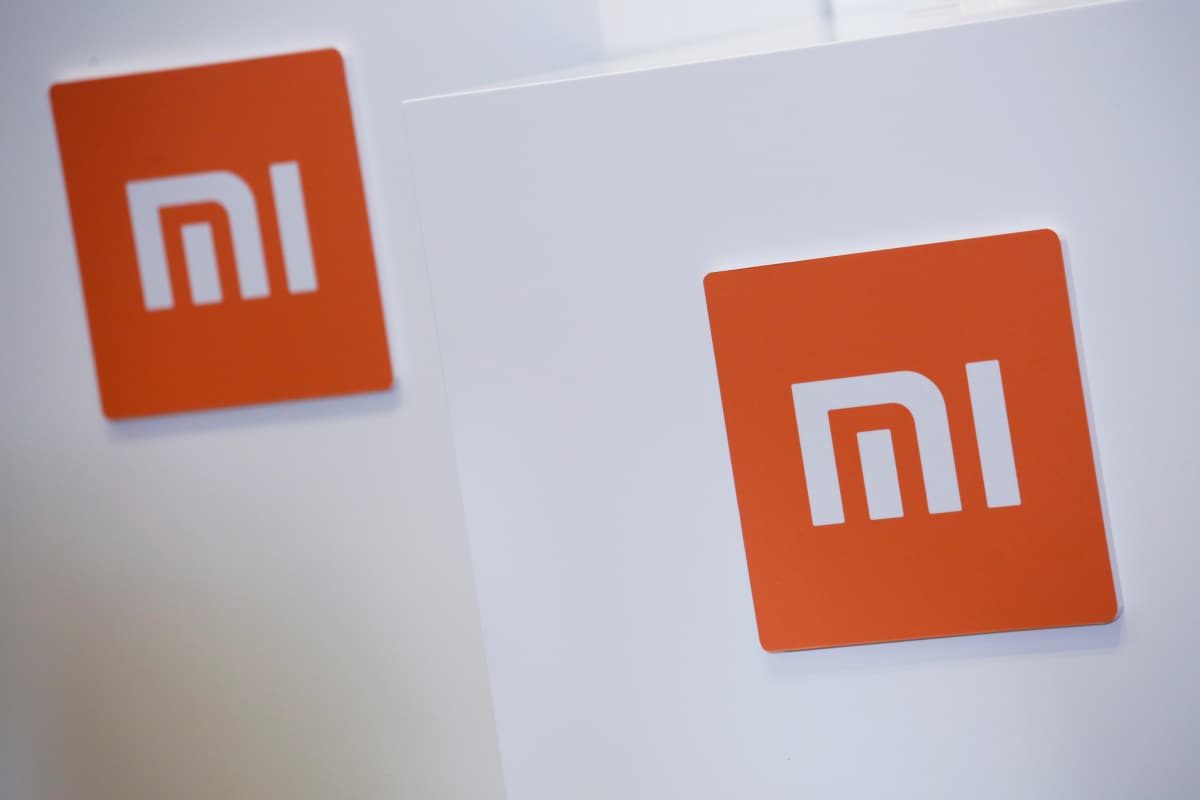 The tech firm’s stock price jumped as much as 6.71 percent in early Friday trade after Reuters reported the plan. Great Wall’s Hong Kong stock rose more than 8 percent and its Shanghai shares gained than more than 7 percent.

Xiaomi, one of the world’s biggest smartphone makers, is in talks to use one of Great Wall’s plants in China to make EVs under its own brand, said two of the people, who declined to be identified as the information is not public.

Xiaomi will aim its EVs at the mass market, in line with the broader positioning of its electronics products, the two people said.

Great Wall, which has not before offered manufacturing services to other companies, will provide engineering consultancy to speed up the project, said one of the people.

Both companies plan to announce the partnership as soon as early next week, said one of the people.

The plan comes as eight-year-old Xiaomi seeks to diversify its revenue streams from the smartphone business which accounts for the bulk of its income but carries razor-thin profit margins. It flagged on Wednesday rising costs from a global chip shortage and reported quarterly revenue below market estimates.

The move also comes against the backdrop of automakers and tech firms working closer together to develop smarter vehicles with technology such as smart cabins and autonomous driving.

Xiaomi’s founder and chief executive, Lei Jun, believes the firm’s expertise in hardware manufacturing will help accelerate the design and production of its EVs, one of the people said.

The firm plans to launch its first EV around 2023, one of the people said. It will enable its cars to connect with other devices in its product eco-system, the people said.

The automaker sold 1.11 million vehicles last year helped by the popularity of models such as the P-series pickup truck and Ora EVs. It is currently building its first factory in Thailand.

Some important changes are taking place with Orbital podcast. We discussed this on Orbital, our weekly technology podcast, which you can subscribe to via Apple Podcasts, Google Podcasts, or RSS, download the episode, or just hit the play button below.